We are very sorry to inform You that the premiere of Tank Mechanic Simulator has been postponed.

Our publisher did not agree to publish the game in Early Access mode and the premiere date has been changed to 29.01.2019.

What is the plan for the final premiere:

Again, we want to apologize for this situation.

Welcome to our third Release status update, where we inform about the state of the game before launch. 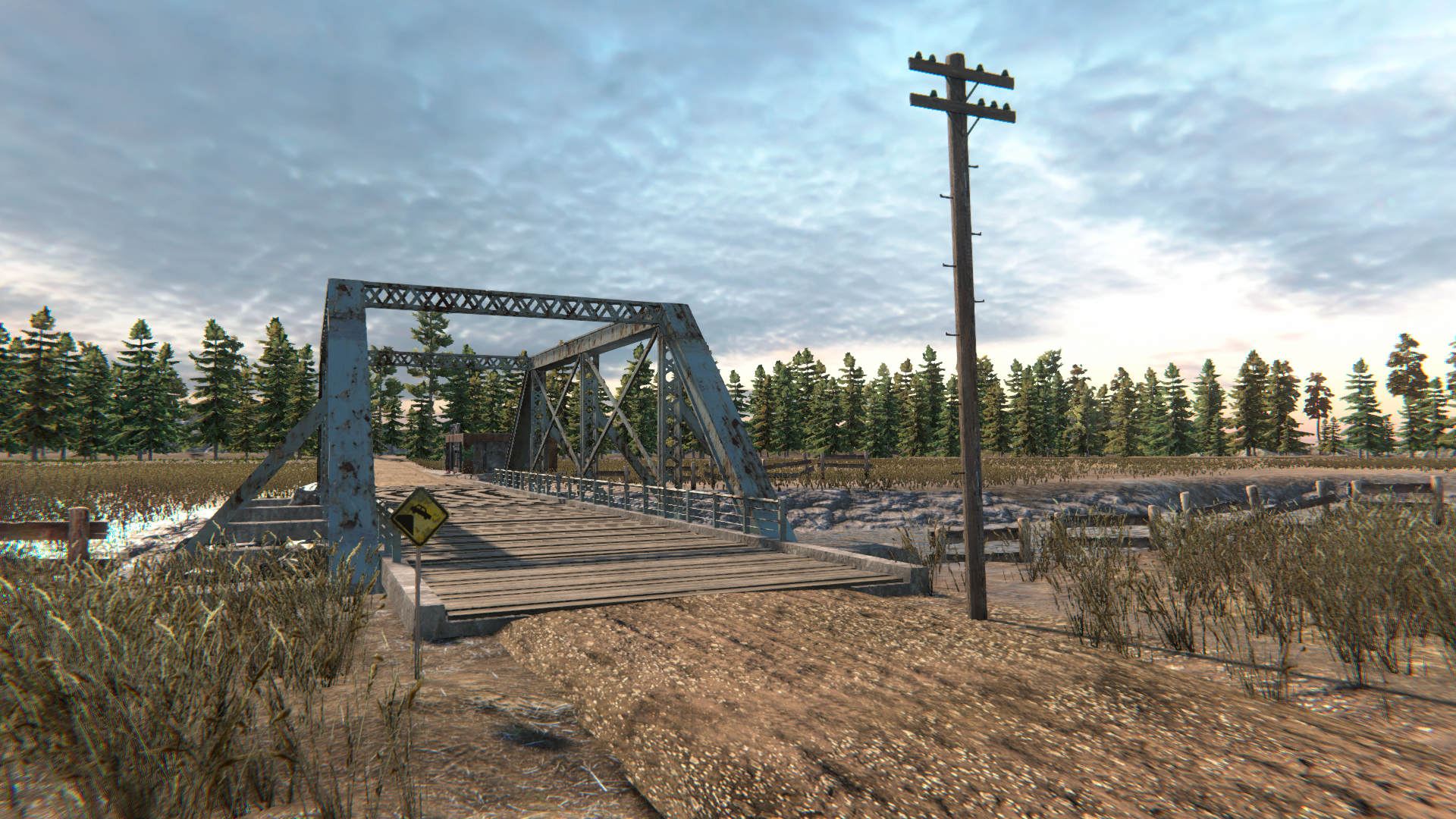 Can we test drive the tank?

Nope. The test drive is a game module, that we need to add after the Early Access premiere.

The main reason was the lack of time to implement a driving system for the tanks. That stopped being a problem after we have bought the Physics Tank Maker tool by Chobi from Unity Asset Store (link)

This system allows configuration of any tank driving mechanisms. But it’s still not enough for us to implement this into our game. Most of the time, the tank will not be able to drive – first the player needs to rebuild the tank.

When the tank is rebuilt and the player wants to take the tank to the test drive, how do we know that the tank is in a state, that allows it to drive?

Here we need to add a special manager, that will check if the engine, gearbox, suspension, fuel system, wheels and tracks. If all mentioned modules are in place and are rebuilt, the player can start the engine and drive around the yard. 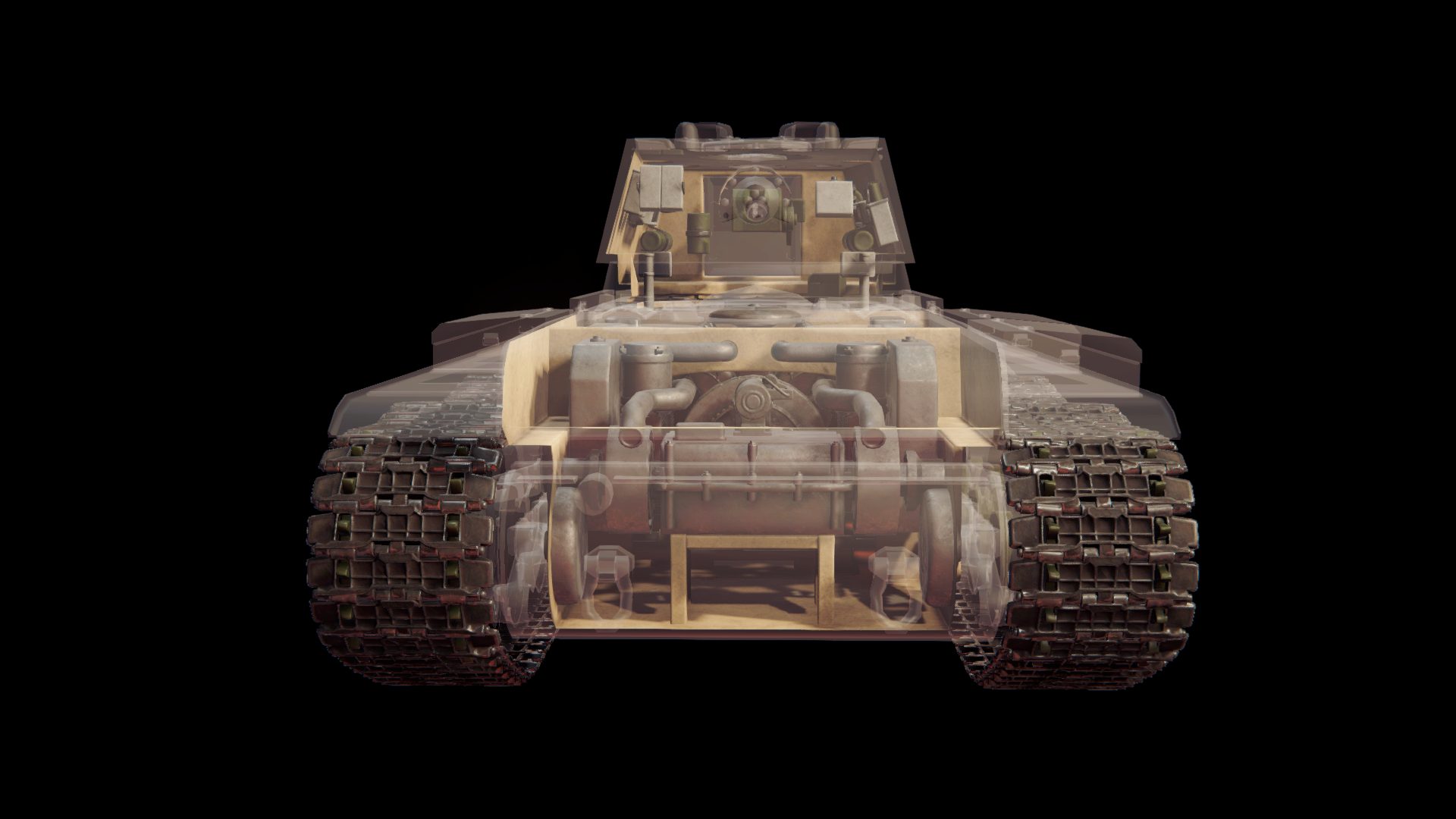 All this needs to be implemented in order to call the test drive to be fun and playable game mechanism. We want to add more gameplay to the test driving, so the ride won’t be as dull as one can think.

Maybe You have an idea for this part of the game? Write to us on TMS Facebook site, or visit our Discord server. 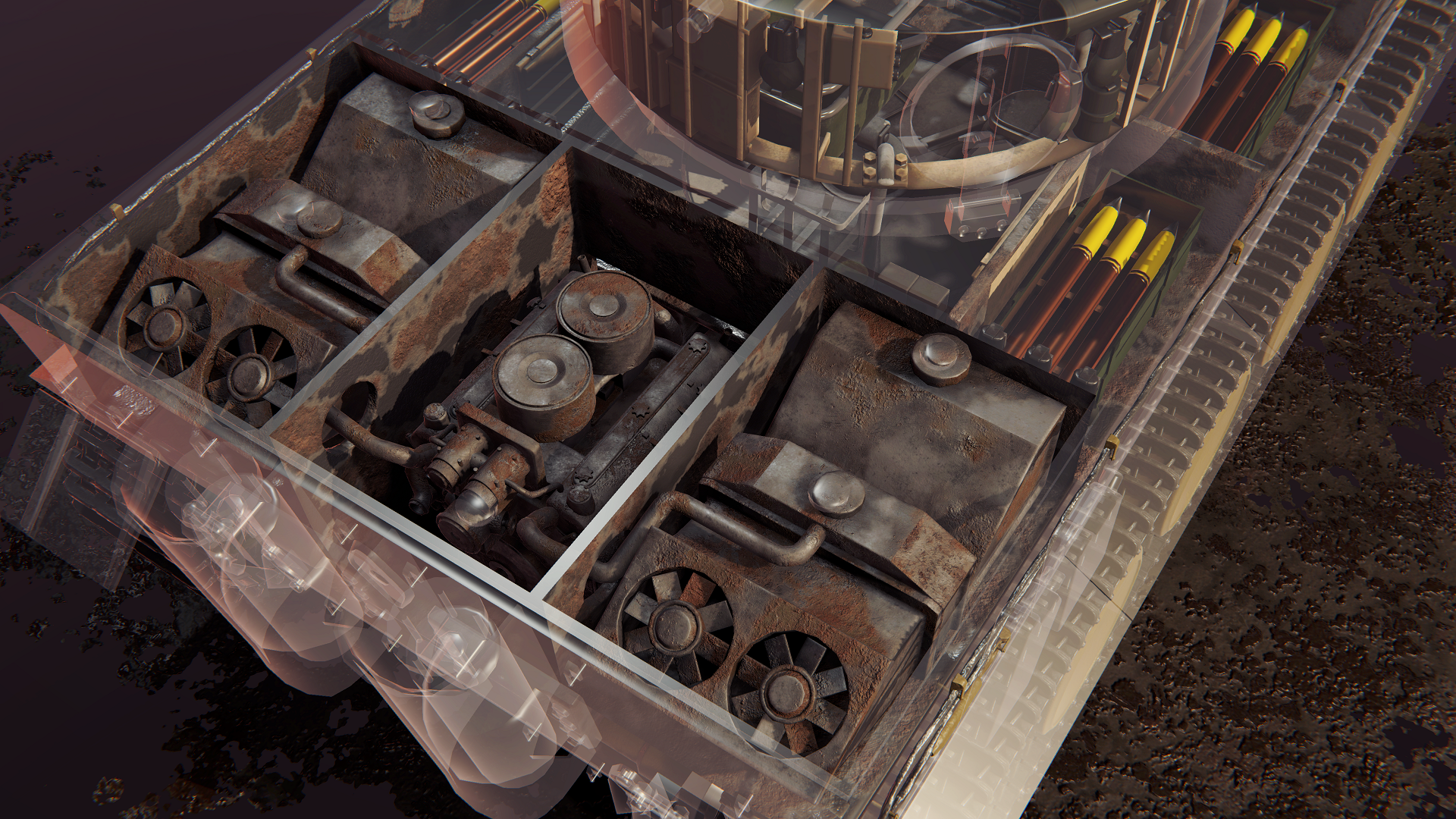 Welcome to our second Release status update, where we inform about the state of the game before launch.

This time, the work in progress posters (for the warehouse scene):

Can we control the crane on the Warehouse map or excavators, cranes, trucks etc. on the Extraction map?

Nope. We’ve decided to avoid, for now, trying to implement such gameplay.

The reason is trivial – such gameplay mechanics require a lot of time and skill in physics configuration, so the thing is bug free and looks like the real thing. We have tried implementing the crane lift on the Warehouse map – without success. The crane physics caused massive lag and had big problems to behave like a real life crane.

We’ve decided to suspend this mechanic untill “better time” comes. That is, after the release of Early Access. 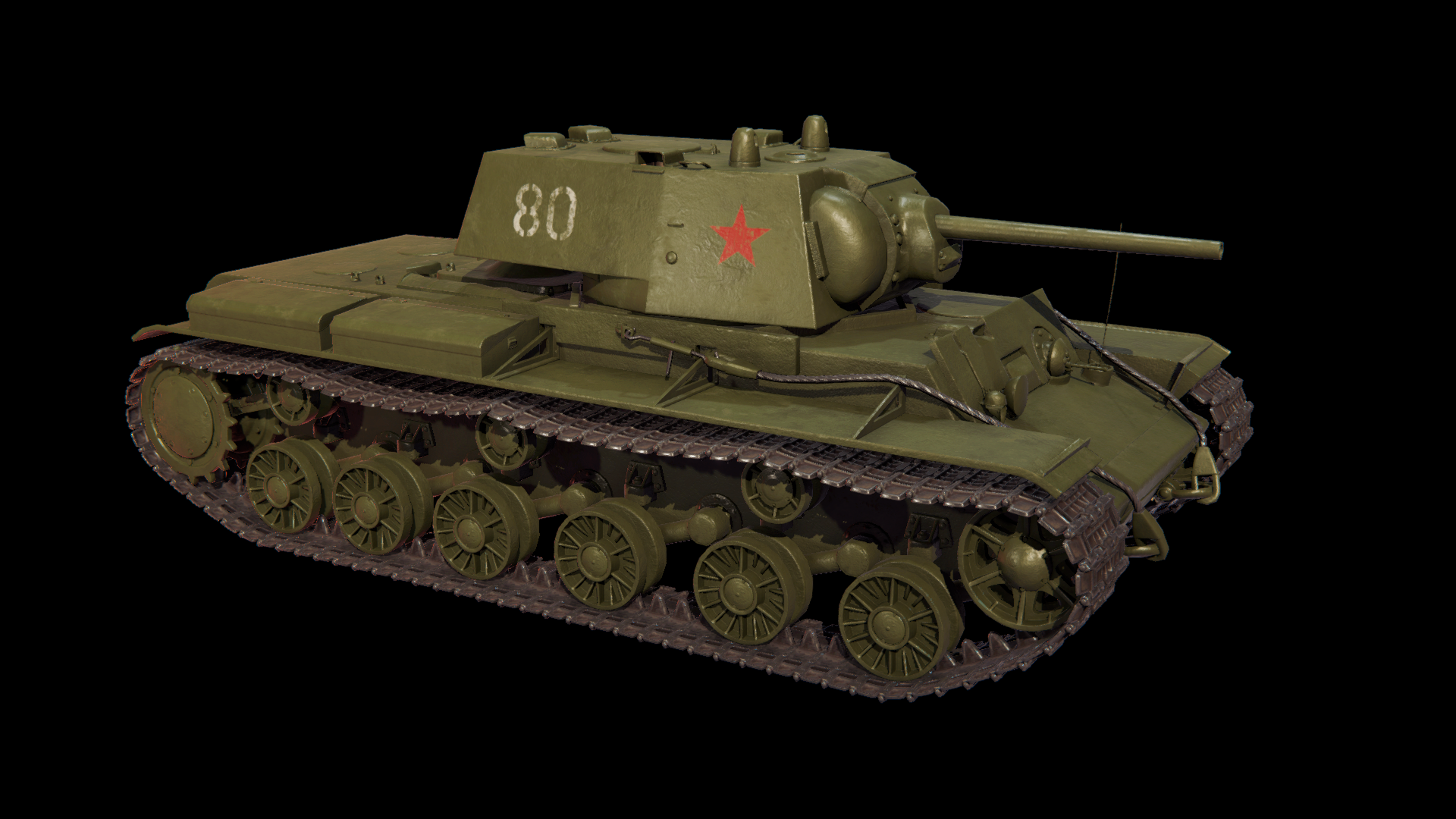 When player wants to move a turret to a turret stand, or to move an engine to a engine stand, he does not need to manually control the crane. He just needs to select proper option from the radial-menu. Then a fade out/fade in process starts, where the turret or engine is actually being moved from one spot to another.

The same goes for the excavation process, on the Extraction map. The player selects an area for excavation works – a popup window appear if the area he select is correct. If it is, the player can accept the excavations, fade out fade in process starts, where the digging is done. Again, no gameplay here for the player. 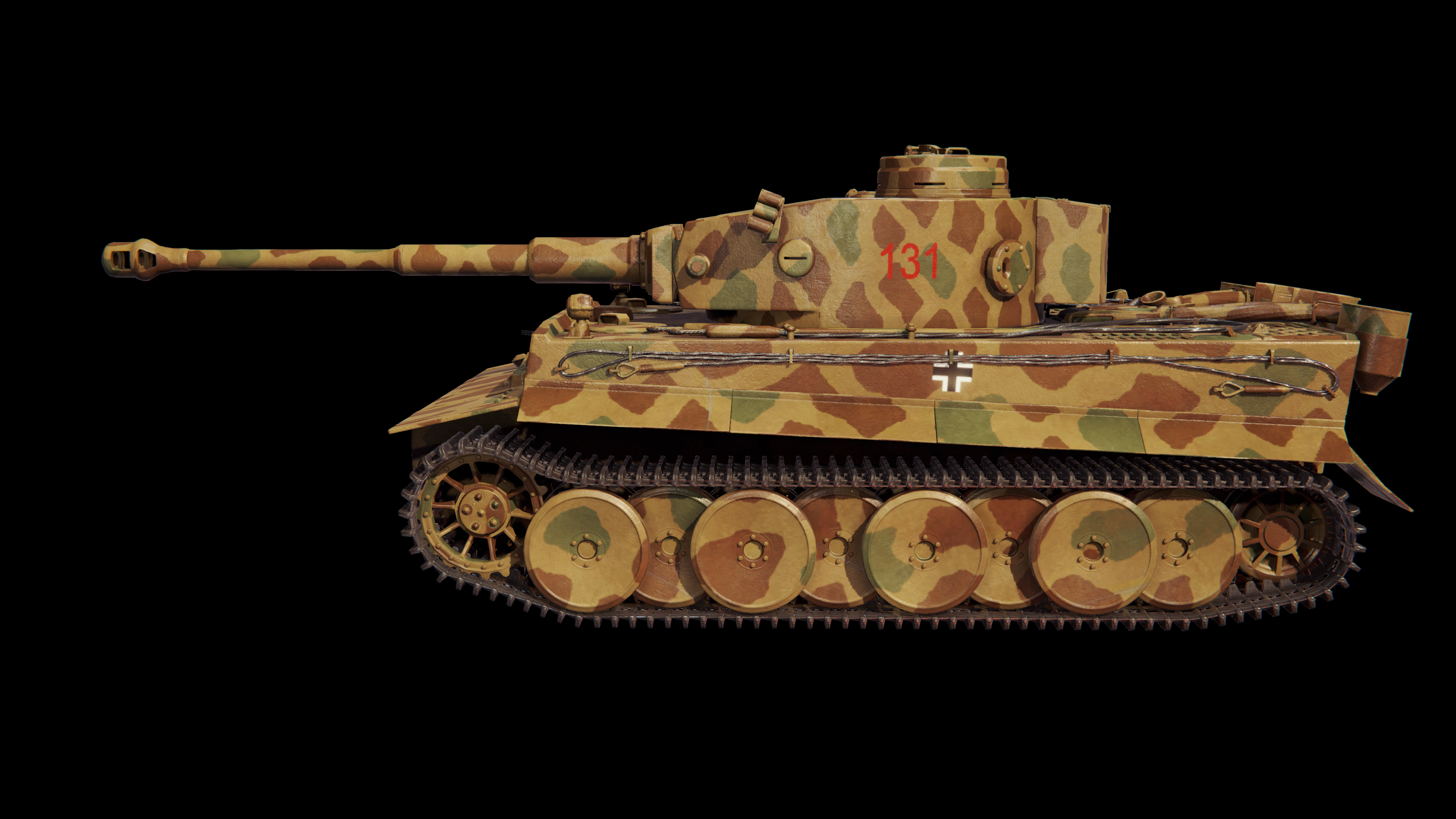 Are You planning to add such features in future?

Yes, we want to add such gameplay mechanics. Of course, this means more work for us, but more gameplay for the player. This needs to be seriously designed and developed, so it can be a fun and interesting gameplay, instead of a dull and irritating routine.

Welcome to our first Premiere status update, where we inform about the state of the game before launch.

This time we want to show You the roadmap of the project (bear in mind, this will change):

The Early Access premiere option is best for the current team and project situation – the original plan was to release Tank Mechanic Simulator 1.0 in September 2018.

During development, we have received lot of support and suggestions from Tank Mechanic Simulator fans (especially our Discord community is very active) regarding how the project can be improved. All the ideas and new features proposed by the community have created a vision of a game, that our initial project would look dull and empty without them.

Another big factor in this decision is our limited budget. With the start of the Early Access premiere we can get the funds to continue the development of Tank Mechanic Simulator.