Welcome to our seventy-second Development Status update.
Let’s get straight to business.

Yes, this beauty joined our growing tank collection. We are currently working on implementing PzKpfw IV Ausf. G tank to the game. Can’t wait to run the engine and test it on a test drive. 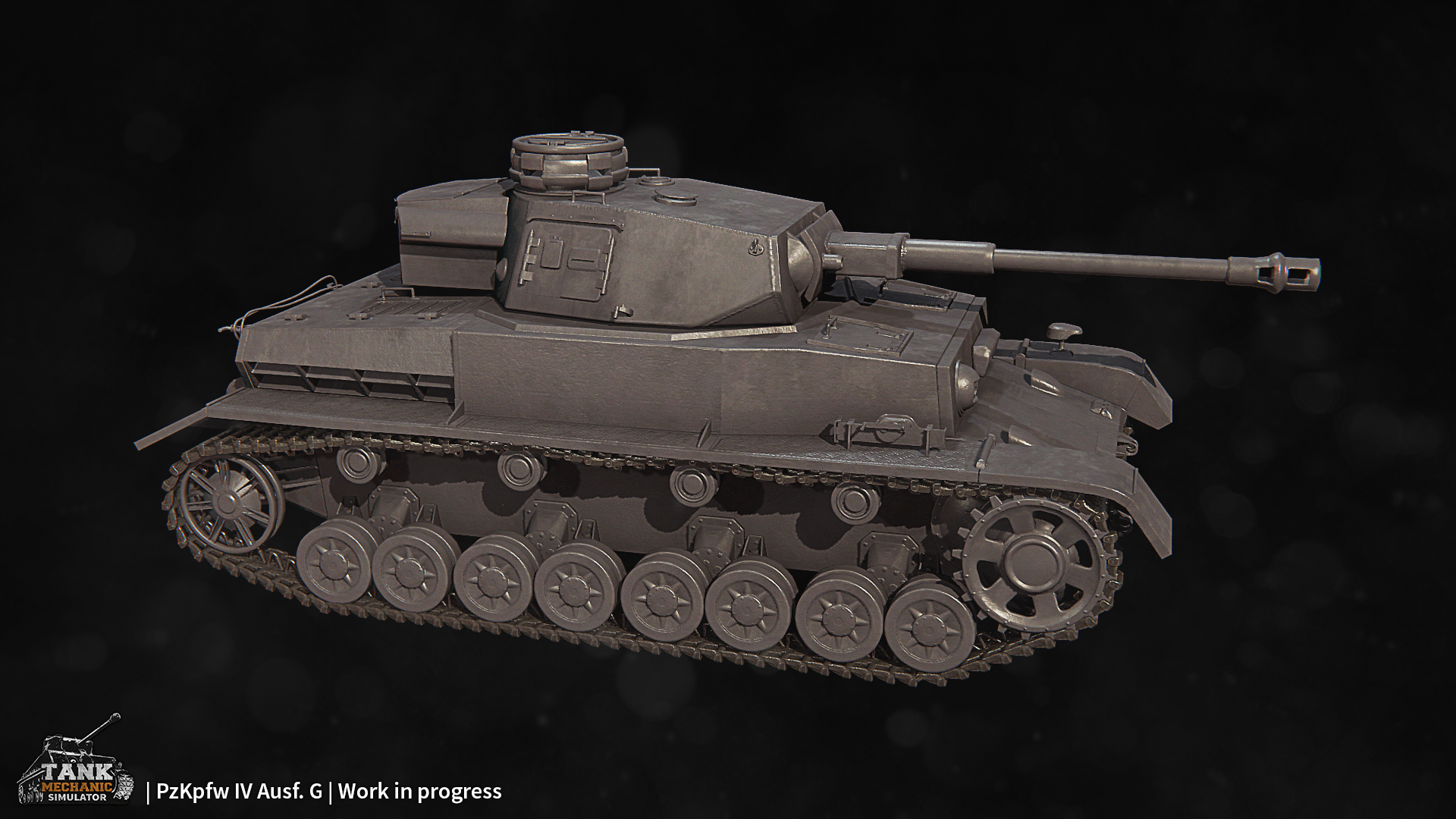 The Panzerkampfwagen IV (PzKpfw IV), commonly known as the Panzer IV, was a German medium tank developed in the late 1930s and used extensively during the Second World War. 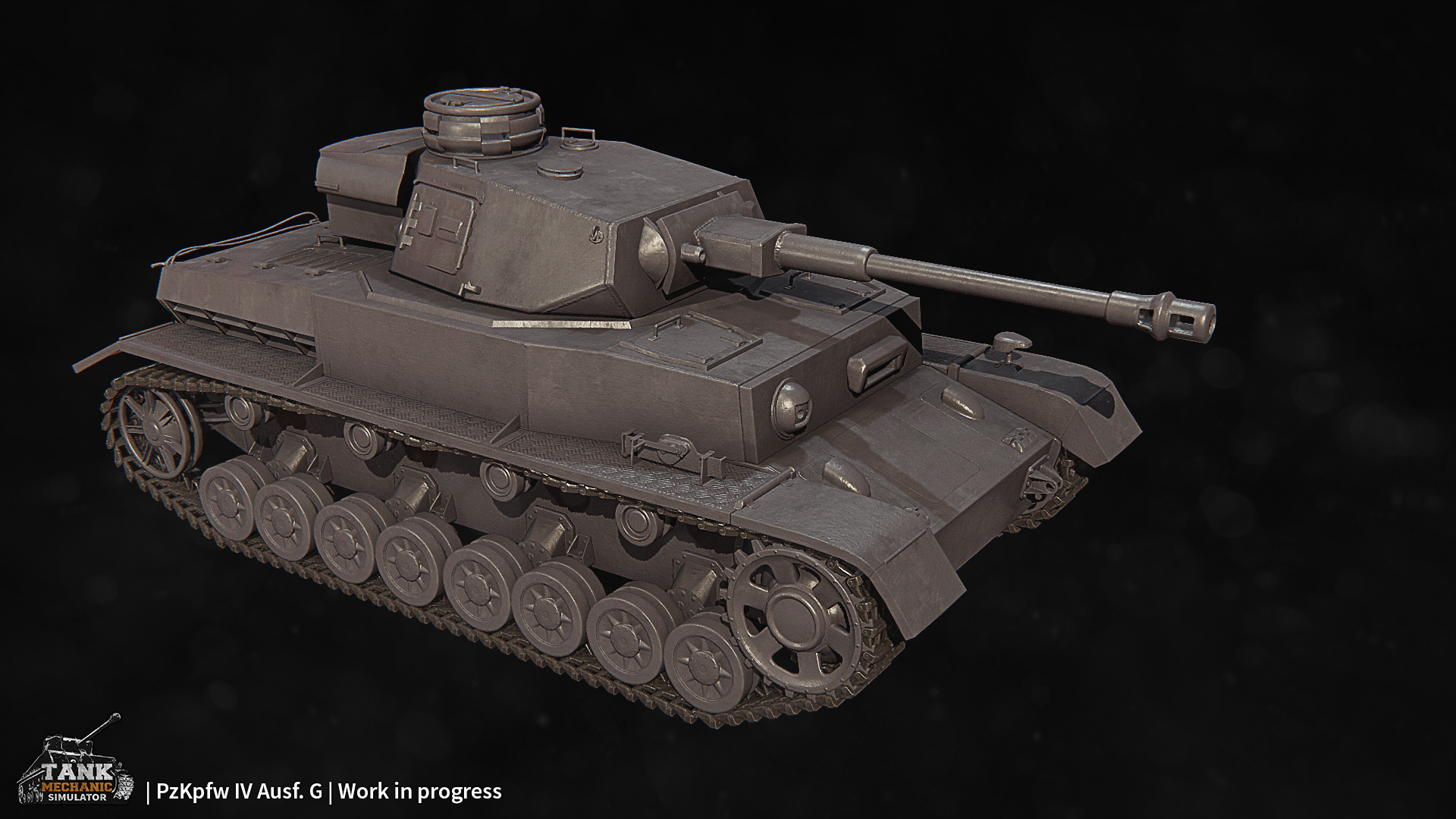 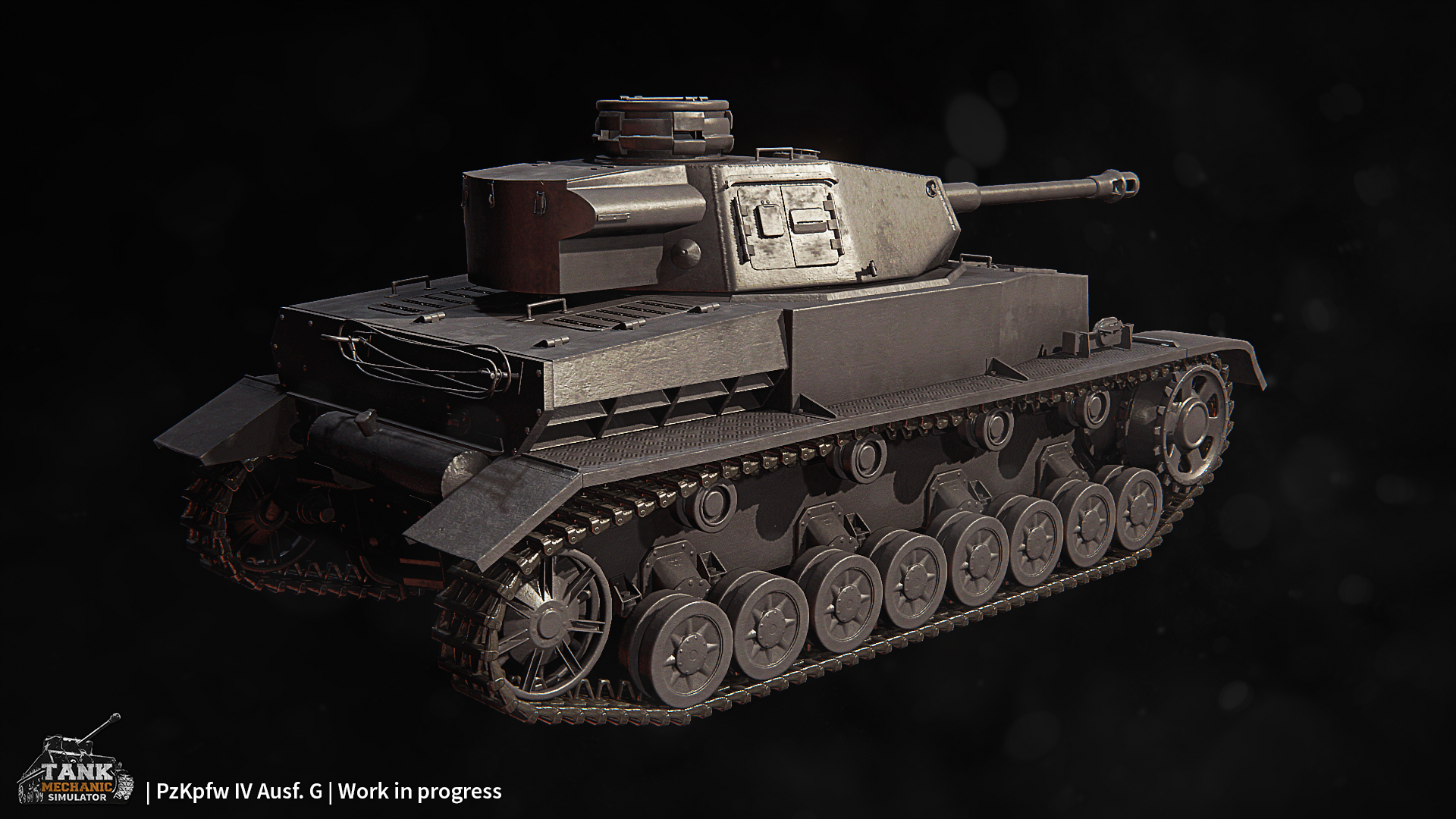 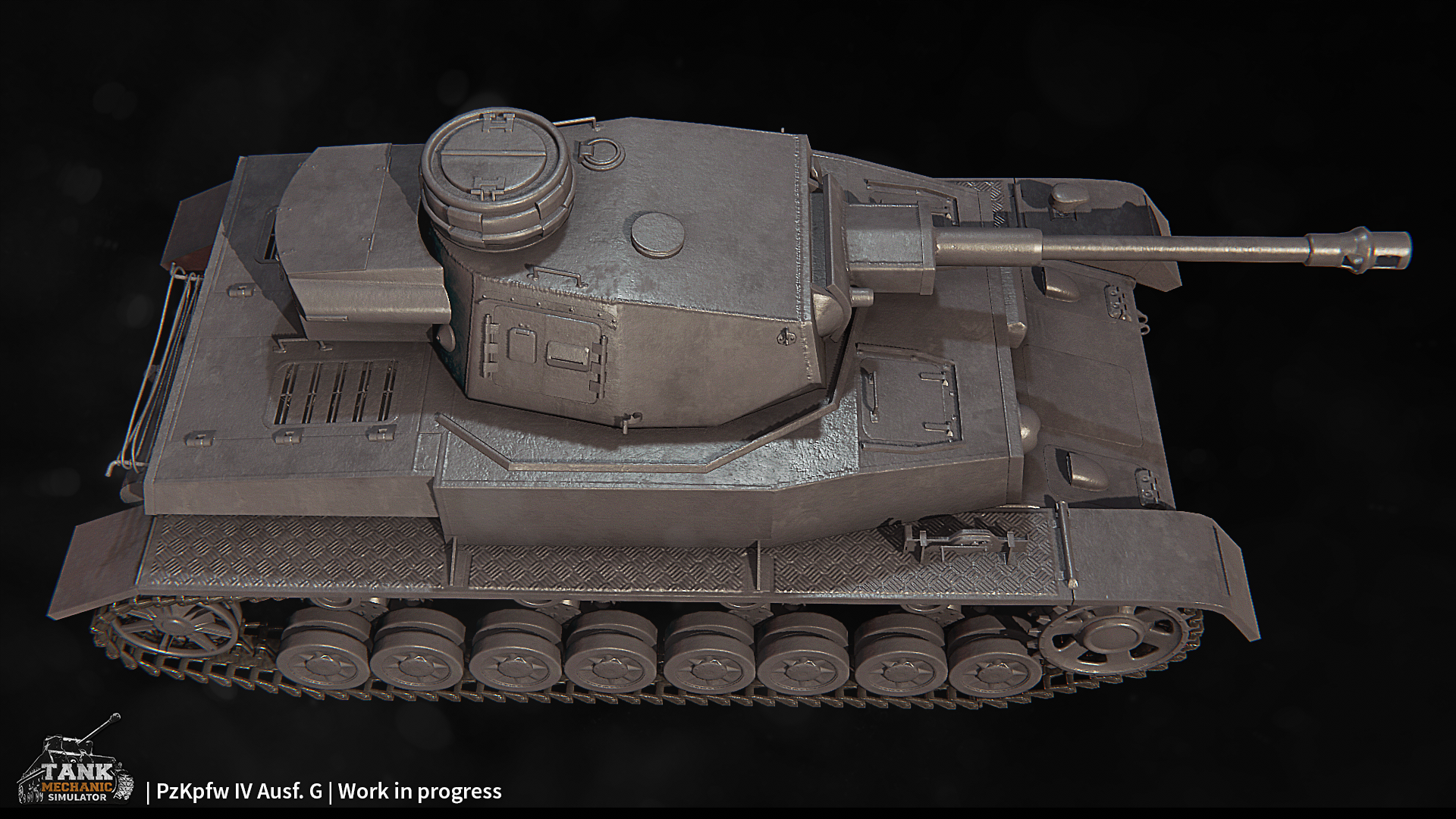 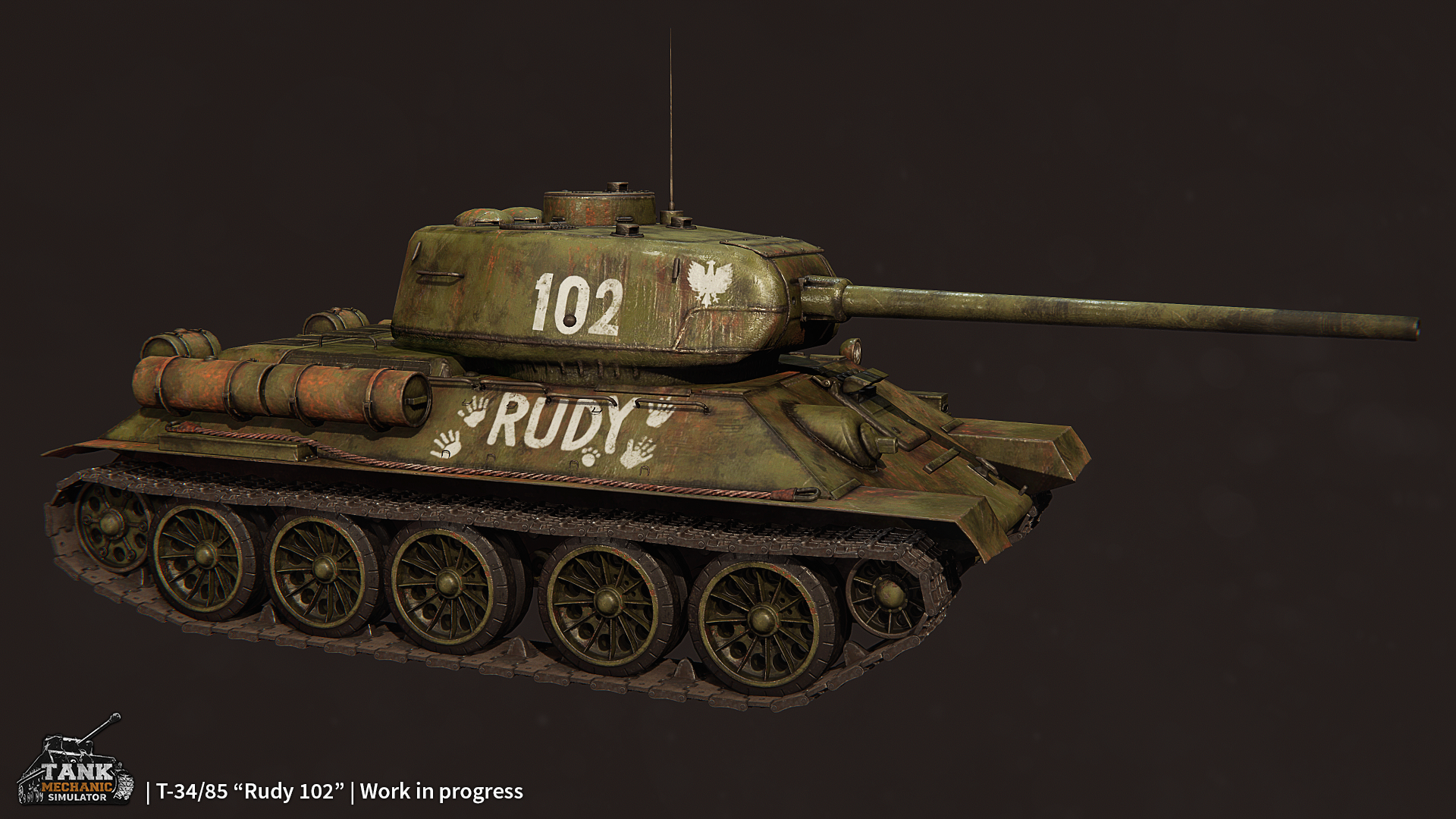 Our little tribute to Polish black and white TV series called “Four Tank-Men and a Dog”. In the TV show, the tank crew was driving the T-34/85 called “Rudy” (Ginger) with the identifying number “102”. 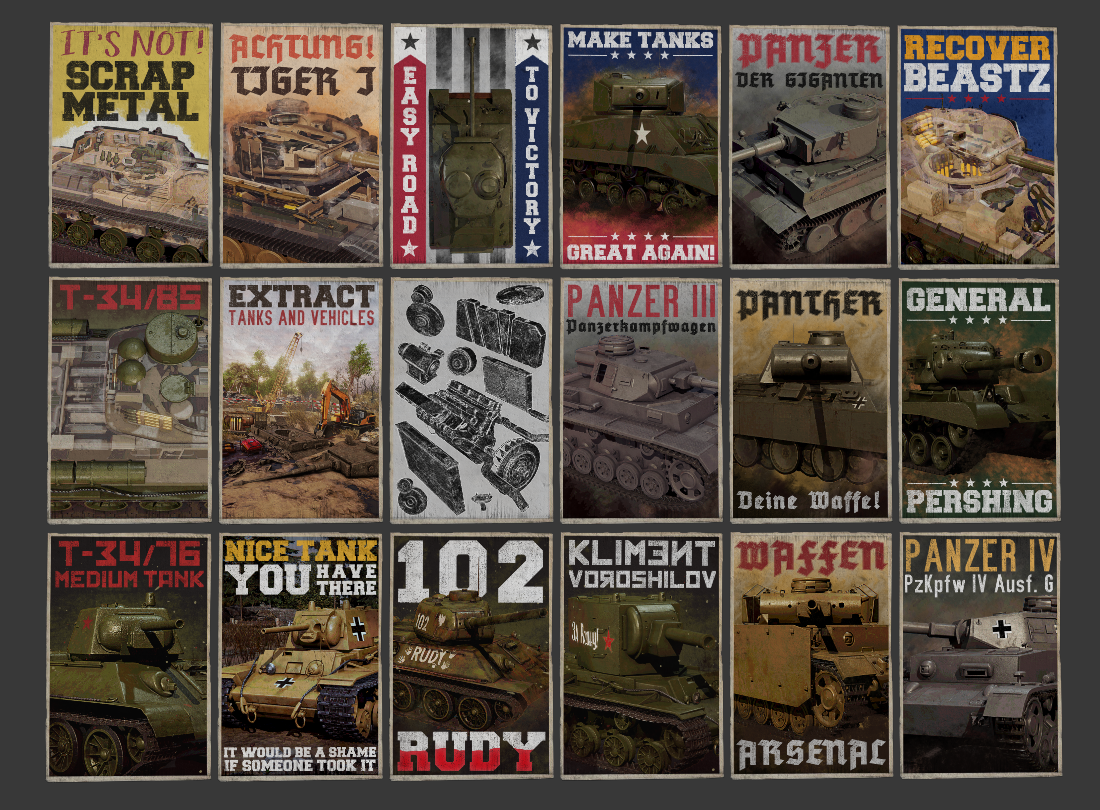 New posters has been delivered to the warehouse. You might of course still choose them in workshop, office and museum. 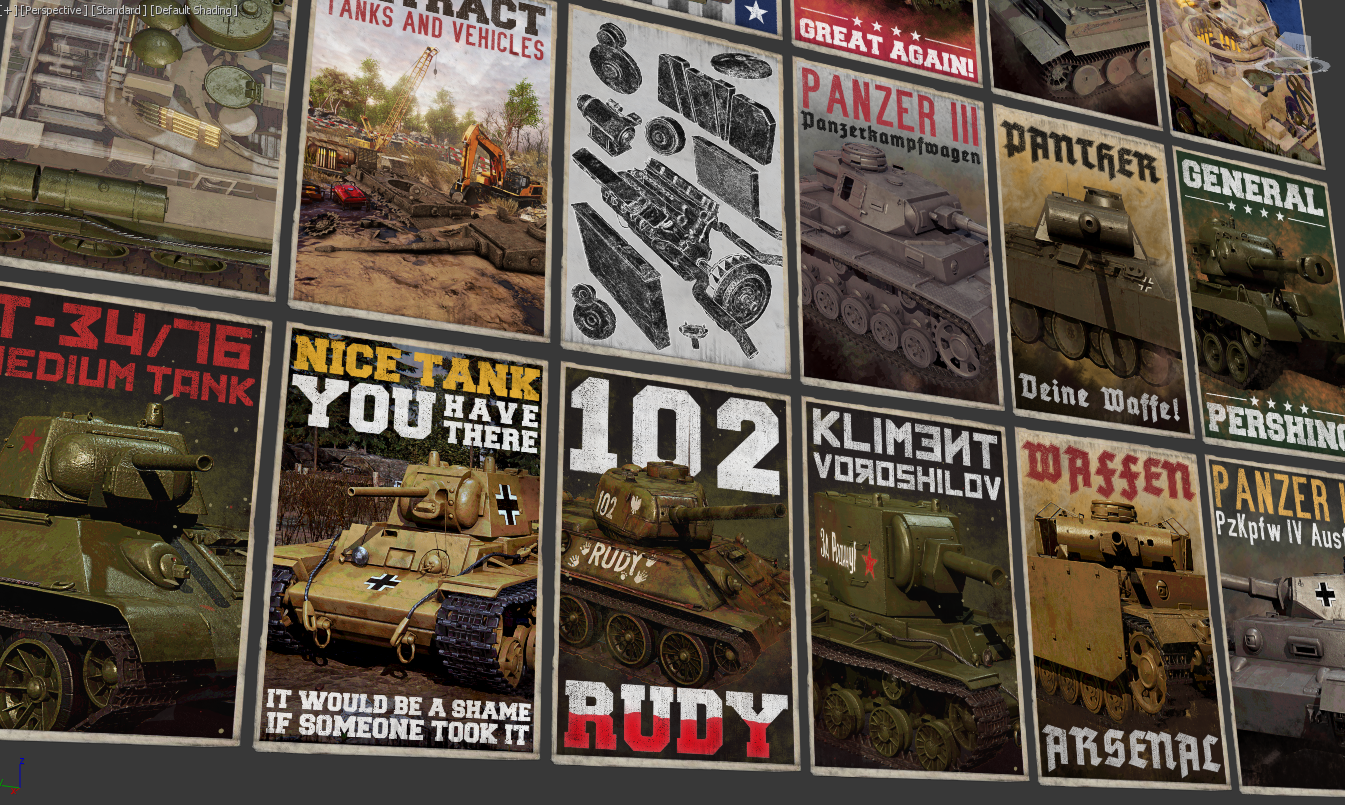 One of the member of our community ThatFryedMaus  suggested on our TMS Feedback Tracker a poster with KV-1 as being captured and used by Germans.

The Germans used Beutepanzers to gain insight into enemy technology and to augment its own armored forces. Beutepanzers were usually repainted to sport distinctive national emblems and unit insignia in order to reduce friendly fire from other Axis forces. 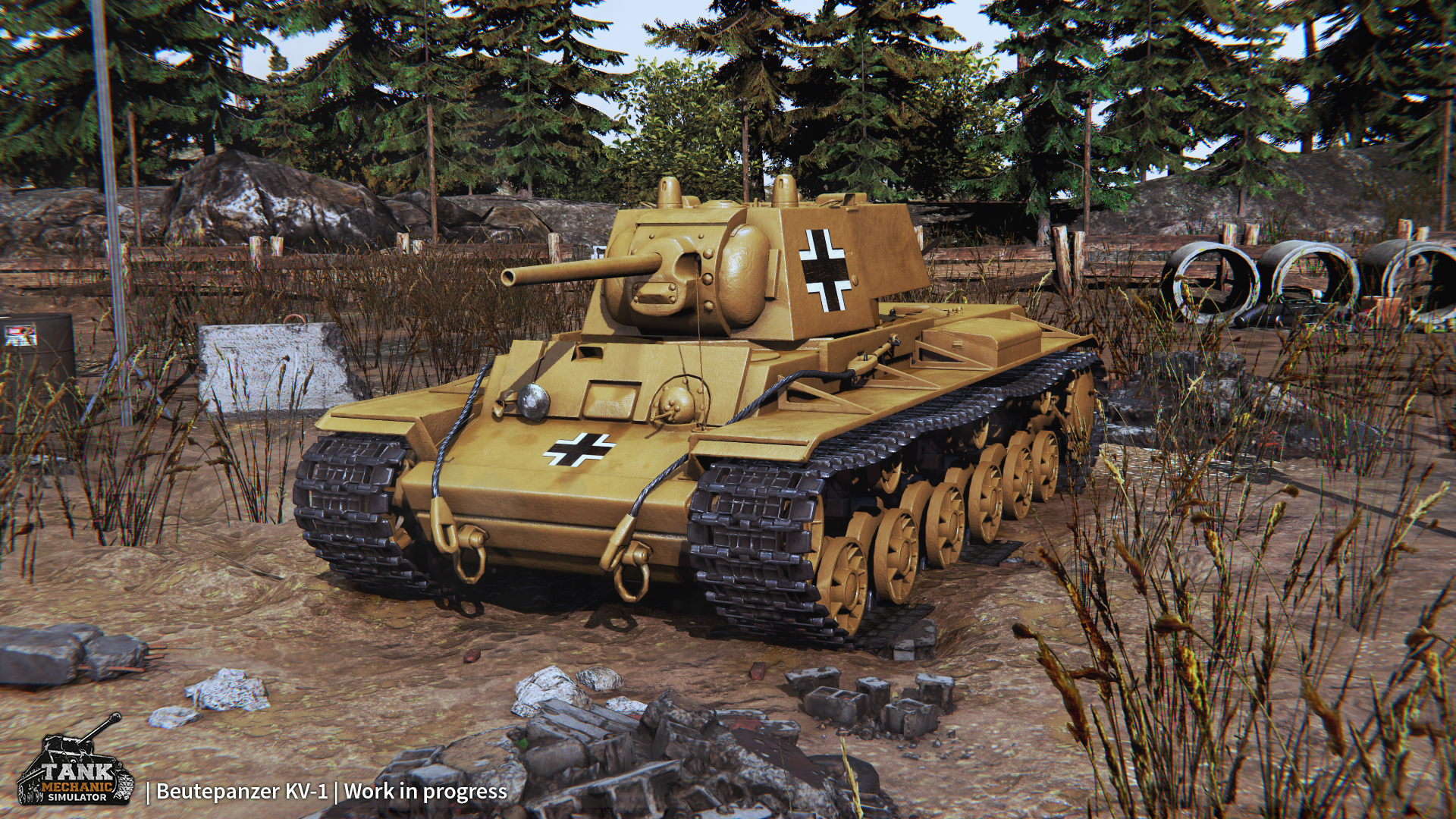 New tank loading process is finished. With next update we’re pushing this new process, so all feedback is welcome 🙂

If you have any suggestions, ideas or questions share it with us! 🙂

Or write to us at contact@degenerals.com

Have a good weekend and see you next week!